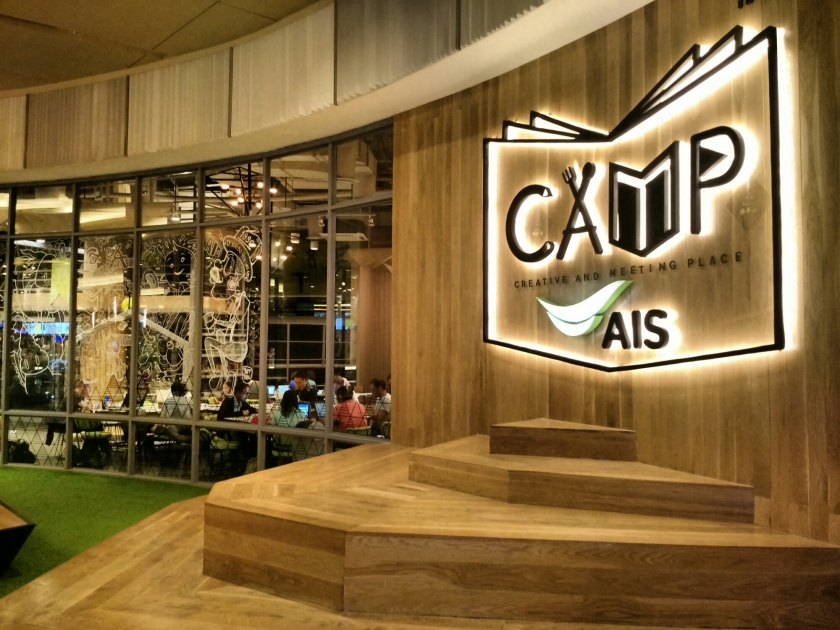 We knew this day would come. Fortunately, we had antibiotics and nowhere to be. T got to catch up on bad TV and since I wasn’t doing his cleanse (and passed on the cabbage topping which seemed to do him wrong), I went back to the same safe, yummy restaurant three times. And brought him back rice and Gatorade, like any good wife would. In our convalescence, we even managed to see the Thai state of the Union address.

Recovery meant familiar things, so back to the mall and even hitting a movie. We got to choose our seats but standing for the King’s song was mandatory. T was impressed to find a co-working space at the mall called CAMP, while I liked the flash mob or performance troop better!

We’d had to change hotels, and without T’s insight, I picked a well reviewed spot which turned out to be in no man’s land. Very peaceful, except when the taxi bus asks you to get out as the destination is too far out of their way! It was also breakfast your style, so T got to be his own chef controlling his destiny.

Chiang Mai is growing, but the infrastructure seems stalled. A monorail proposal allegedly is being blocked by the taxi mobsters. Without it, pollution from countless motorcycles, scooters and trucks made me want to ask ladies where they bought their face mask. Maybe fashion masks or scented ones could be my big business in Asia!

Missing our old central hotel with a pool and central air, we comforted ourselves with Ramen at the mall, a trip to the waterfall and botanical garden (just a bit further from the outskirts!) and T treated me to wine and cheese for good behavior. Or to make me forget the discouraging look he gave as I pretended I was a Russian tourist updating my Facebook picture at the waterfalls. Nyet was what his look said, to each of my pouty poses. So with no further ado, his photos of unspoiled nature! 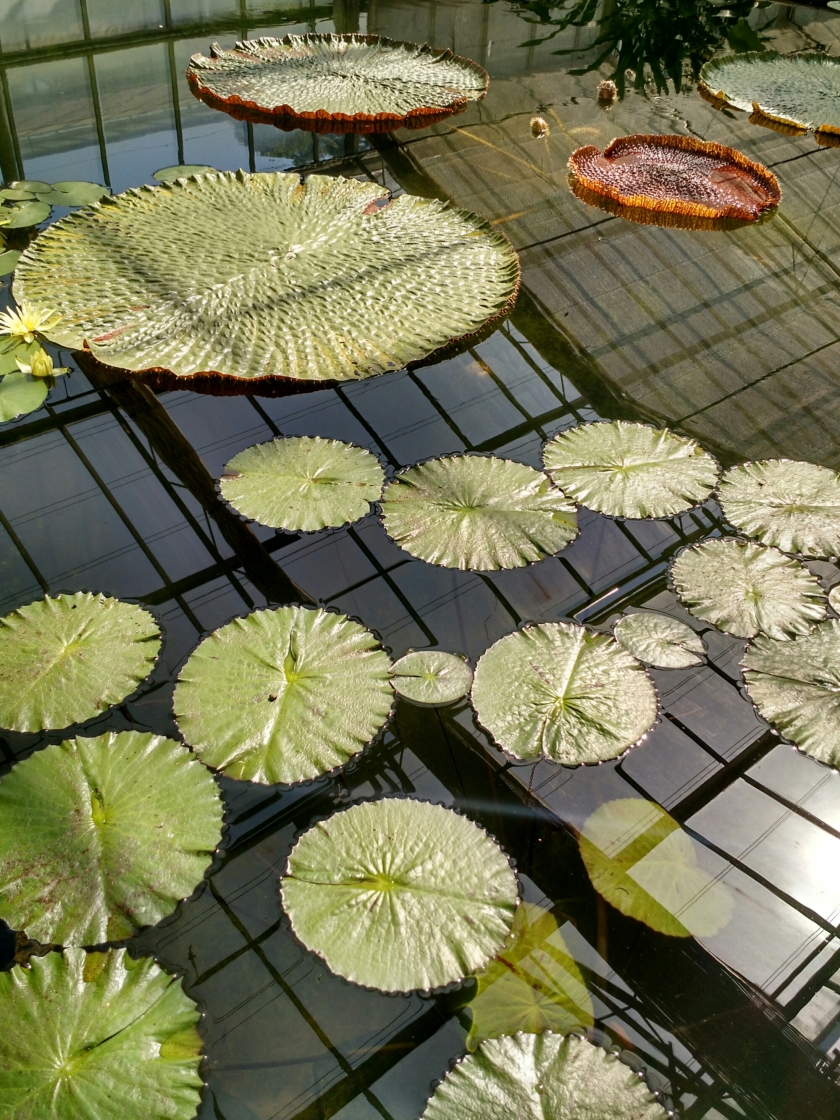 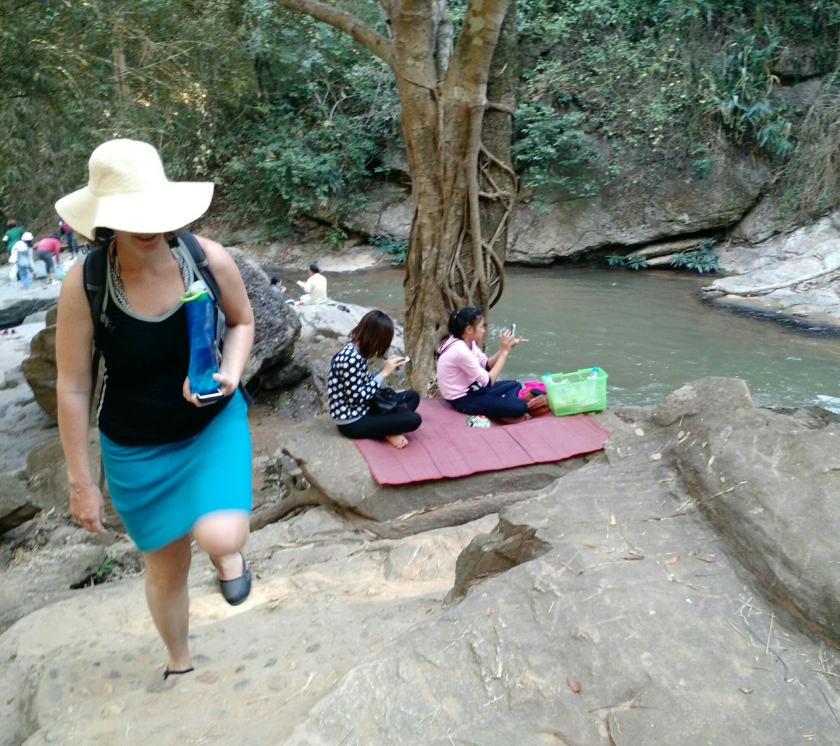